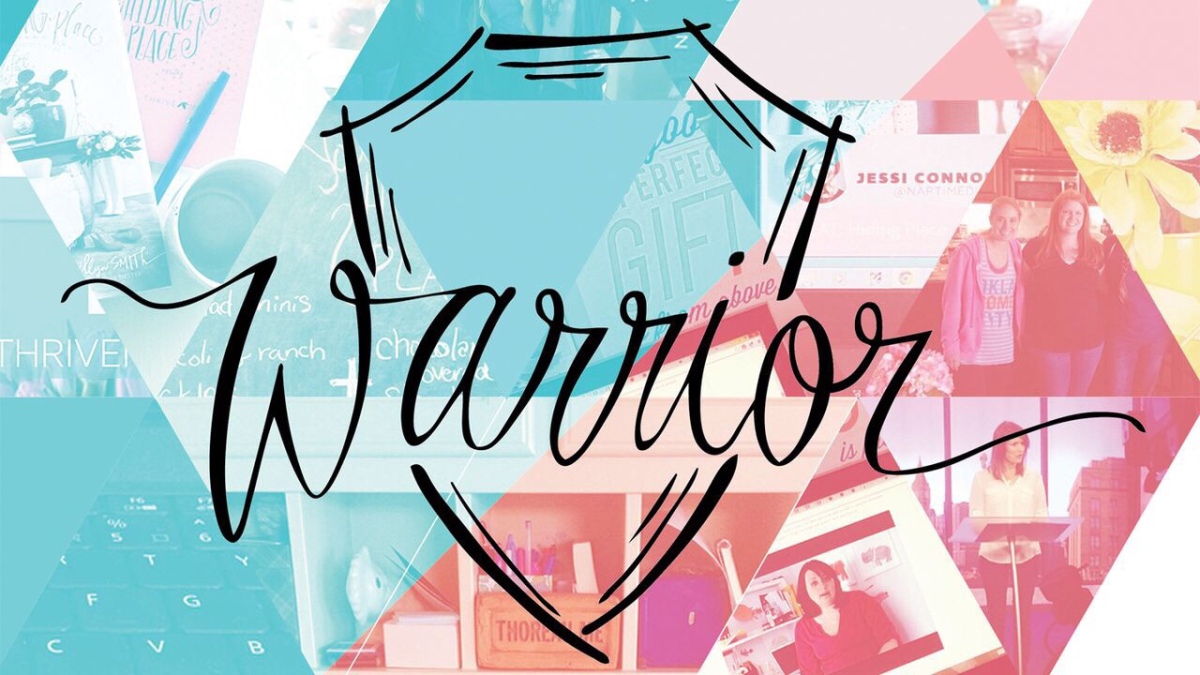 Whether you feel like it or not, you are a warrior. You may take a look at yourself in the mirror and feel far from it. Maybe you’re still wearing yesterday’s makeup, or you haven’t worn a stitch of makeup in days. Maybe you’re rockin’ raccoon eyes (thanks to your child who can’t seem to sleep through the night). Maybe you smell like spit-up. Or…maybe you look great on the outside. Maybe you’ve managed to put on an appearance of confidence, but on the inside you feel like a scared child who’s afraid to take the next step or say the next thing.

The great thing about God is the fact that His plans for us don’t hinge on how we feel. His purposes are immovable because they rest on solid ground.

Every morning, when our eyes are pried open by little fingers or the sound of a baby cooing in her bed, we place our feet onto a battlefield. I don’t say that to be dramatic. I say it because it’s true.

As warriors in the King’s army, under His command, we must train ourselves for the battlefield. We can’t afford to take one step without putting on the full armor of God. To not put on the armor is to forgo His power in our lives. It means settling for our own human limitations when we have His supernatural, limitless power at our access.

Okay, so we’ve put on our armor. But what good is armor if we step into battle with a defeatist perspective? Why even try? Ladies, what if we approached every battle (hardship, challenge, uncertainty, suffering) knowing the outcome is victory! Knowing that at the end — you win! Because THAT is our life in Christ. We don’t fight the daily battles wondering if we’ll defeat the foe. We are already victors! Christ won on our behalf!

Alright, so we have on our armor, and we march into battle with confidence knowing the outcome is victory. So why are we even called to engage in the battle? What is the point of all of this if Christ has already defeated our enemy?

What do you say my fellow warriors? Are you in?

Our battle clothes are found in His word!