Dorcas is named for the gazelle 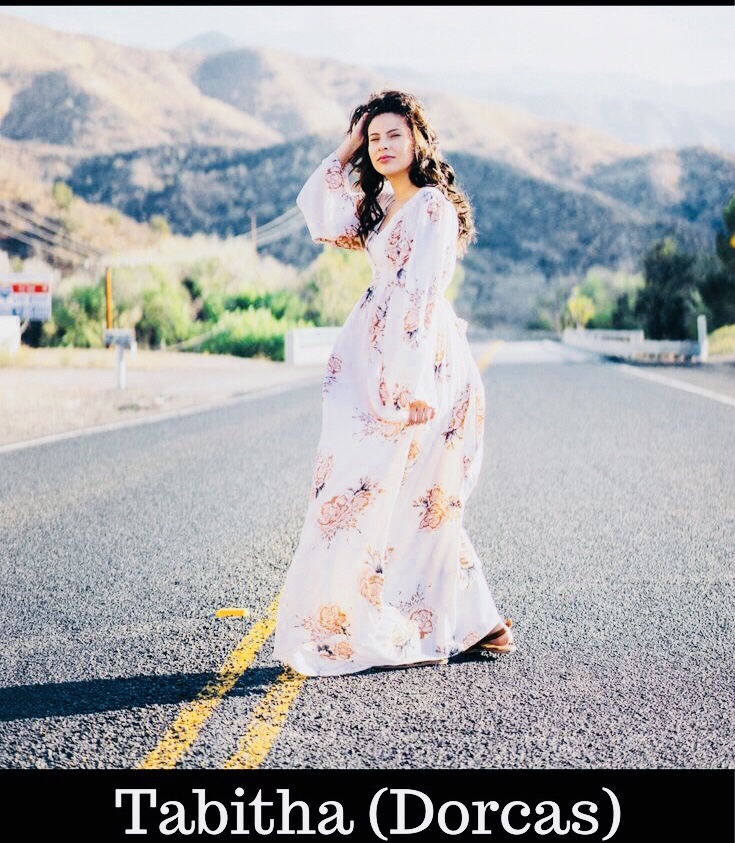 , a small, graceful and swift antelope known for its radiant, glowing eyes. Dorcas (Gk.) or Tabitha (Heb. or Aram.) was apparently well named. Dorcas, a Hellenist or Jewess who lived among the Greeks and spoke the Greek language, had become a Christian. Luke, the author of Acts calls her a Christian “disciple,” the first and only time in the New Testament this title is used to describe a woman.

Dorcas lived in Joppa, a beautiful city situated on the Mediterranean coast, thirty-five miles northwest of Jerusalem. Being a seacoast city, Joppa saw numerous husbands and fathers depart into the dangers of perilous waters. Many men never returned from the sea, and they left behind them bereaved and destitute widows and orphans.

Dorcas had a heart for the Lord. She had loving eyes that saw another’s most urgent need. With skilled fingers, this disciple put her faith into everyday action. She stitched beautiful garments (see Pr 31:13,20) and distributed them generously to the city’s widows and children, the most pitiful victims of shipwrecks and storms.

Joppa’s residents loved Dorcas for her continual humble but worthwhile deeds of kindness and charity. After Dorcas became sick and died, her grieving friends prepared her body for burial, then sent two men to nearby Lydda to fetch the apostle Peter.

Peter came quickly. When he entered the upper chamber where the lifeless body lay, he saw the many widows wearing the garments Dorcas had sewn. Asking them to leave, Peter knelt and prayed. He said, “Tabitha, get up.” Taking her hand, Peter lifted her up and called her beloved friends to welcome her back to life. What a celebration that must have been!

The seacoast city of Joppa was no longer the same after Dorcas returned to life. Upon hearing and seeing the miracle of the living Dorcas, many turned to the Lord and believed. No doubt this generous disciple, gifted with skilled fingers and a heart for the Lord, picked up her needle and thread and continued her compassionate and benevolent ministry to all who lived around her.

How often does a woman offer the most meaningful service to God by doing what seems to be the least important thing to the world?

View all posts by sheslauging