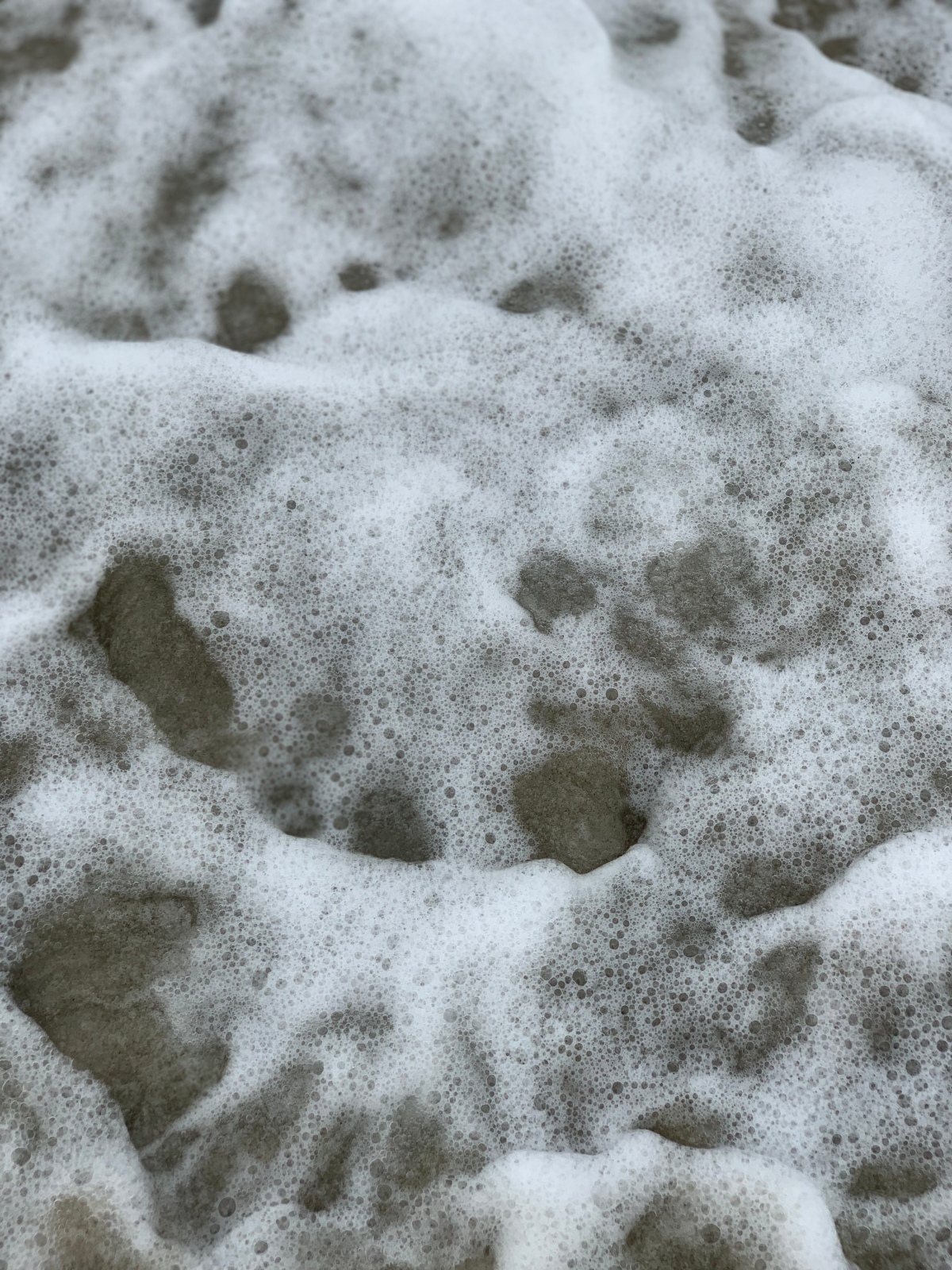 As we read yesterday, launching out into the deep is a terrifying step, and if we have no promise from God, well that will just be disastrous. Living the abundant life that Jesus died to give us is sustained through his words, his promises, and his covenant with us. Spending time daily in fellowship and communion with the Lord is vital to receiving his counsel and guidance for the journey. Without the “secret place” moments with God, we can never face our fears and launch out into the deep. I spent many years of my life in the shallow because I would run after every idea that sounded good in my mind. I prayed for God’s blessings on what I was doing but I never waited for him, I never spent time seeking his promises and as you can guess I was plagued with failure on every side. I basically would ask God to bless my plans, but I never heard his command or grasped his promises.

The Apostle Peter heard God’s command one day while he was on the shores of the ocean.  Peter and his friends had left their boats on the shore and went to wash their nets because they had a failed night of fishing.

Peter made his living by fishing, this was his bread and butter, but he had a discouraging night at work. Jesus was teaching, and the people were pressing him, so he used Peter’s boat as his pulpit, and he asked Peter to push him out a little so he can sit and teach the people on the shores. In Peter’s willingness to allow Jesus to use his boat and to sit and listen to the teaching Peter found the faith to take hold of the command of Jesus. The Bible tells us, ‘”When he had finished speaking, he said to Simon, “Put out into deep water, and let down the nets for a catch.”‘ (Luke 5:4 NIV). When we wait on God and listen to his words, we will hear his command and see his promises come to pass. 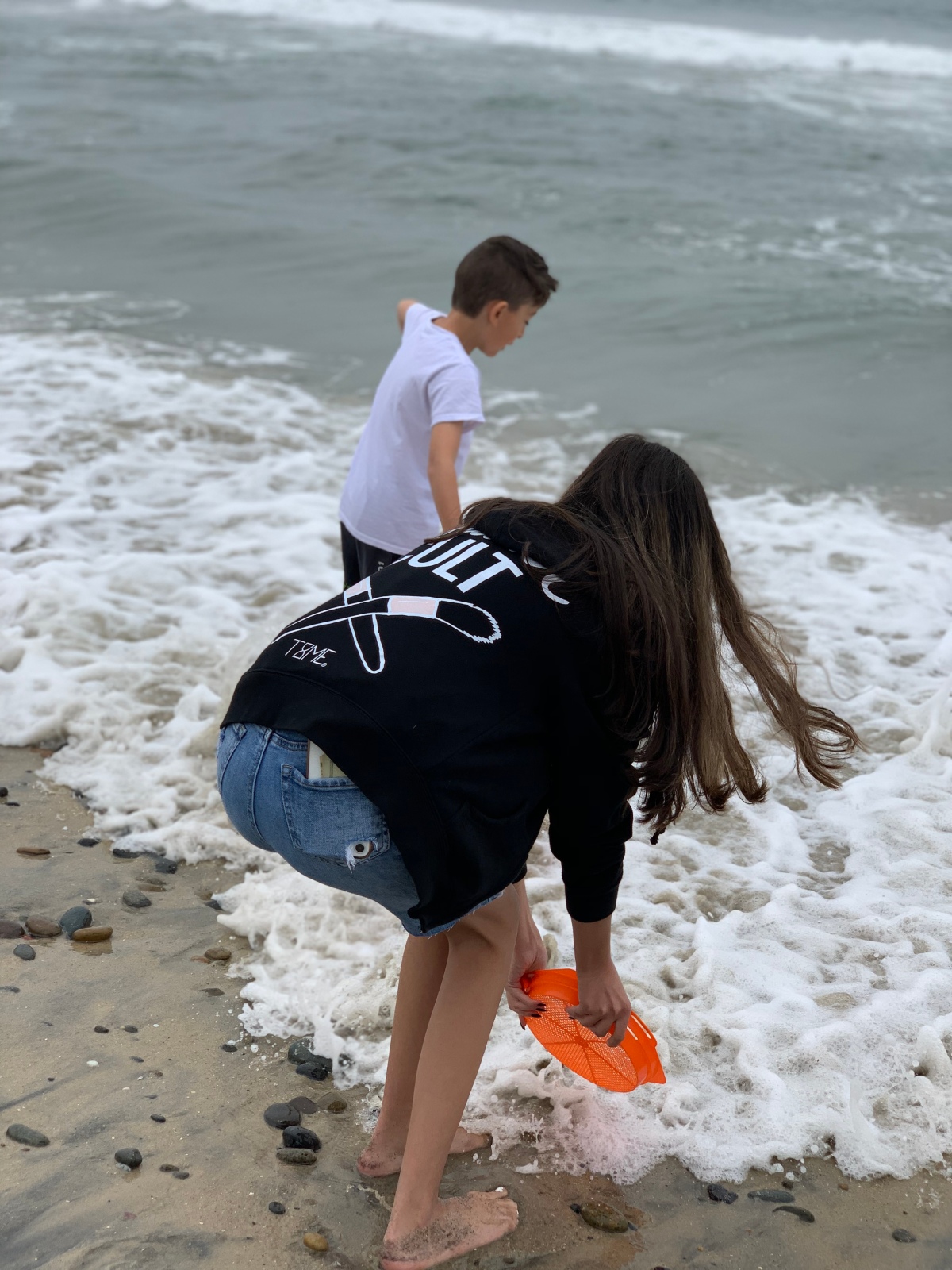 God has a good plan for your life, but before you venture out into the deep, I want to encourage you to spend time on the shores and just listen to His voice . 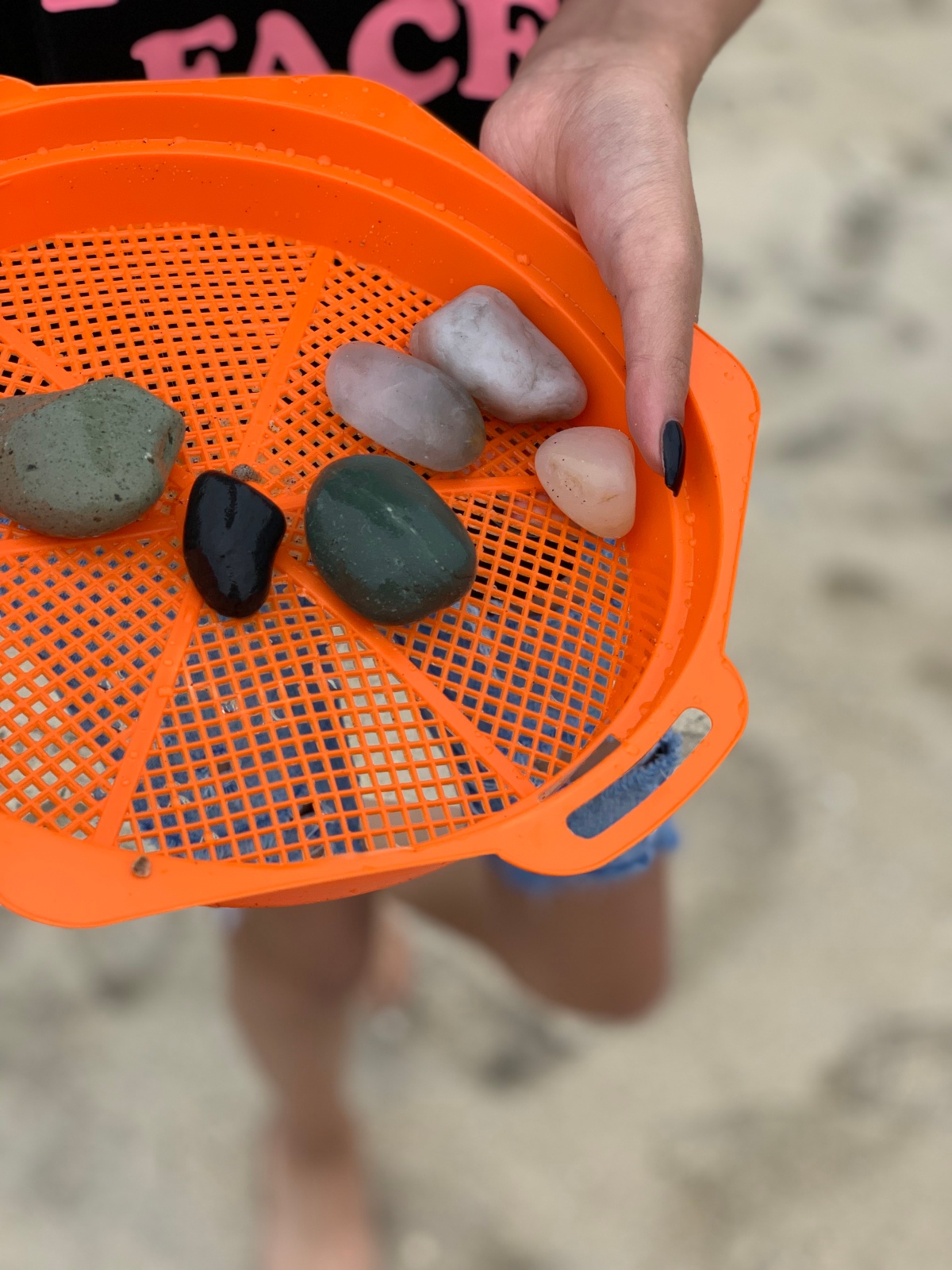