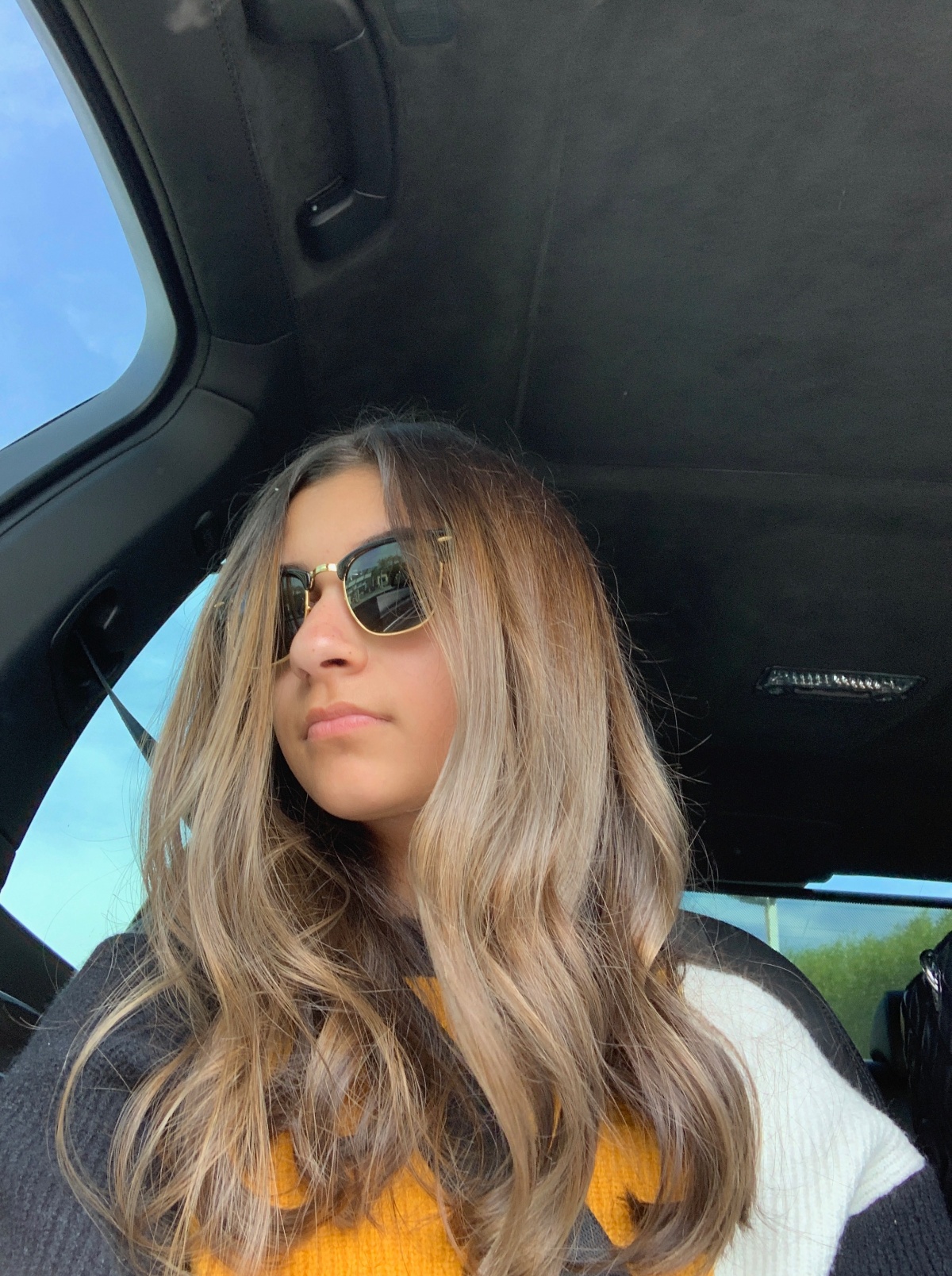 One aspect of the Hannah anointing is the spirit of endurance. Modern-day Hannahs stand on the promises of God and are not swayed by the criticism of others. They are relentless in the face of doubt. They do not settle for anything less than the will of God for their lives.

The Hannah anointing is the ability to tolerate and hold up under pressure and persecution, never yielding the posture of faith in the promises of God. It is the ability to never lose courage under the pressures of unfulfilled promises. Hannahs are God-assured rather than self-assured. They are persevering, persistent, resilient, humble, prayerful, prophetic, and nurturing.

Hannah prayed, she persistently and relentlessly pursued the promise of God in her life, and she would not let go until the Lord blessed her. She stood in the face of torment, mocking, and being misunderstood for the way she prayed. She withstood the temptation to compromise, settle for what she had, and give up on her dream of having a son. Hannah’s story is the prophetic archetype for women everywhere to pray and never lose heart until they see a release of the promises of God, until they see the enemy’s hand lifted off of them, and until they see the spirit of barrenness broken and fruitfulness returned. 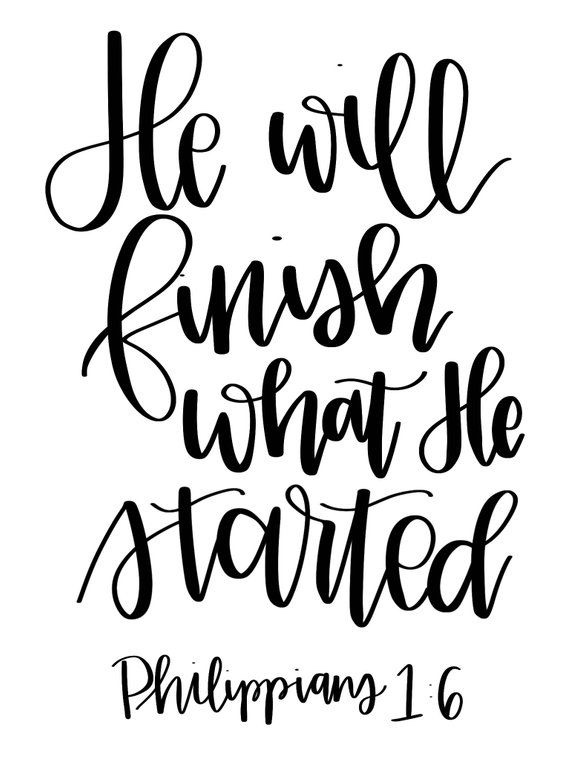 Hold on to Gods promises , the blessings are comming keep the faith remember Gods words are always on time