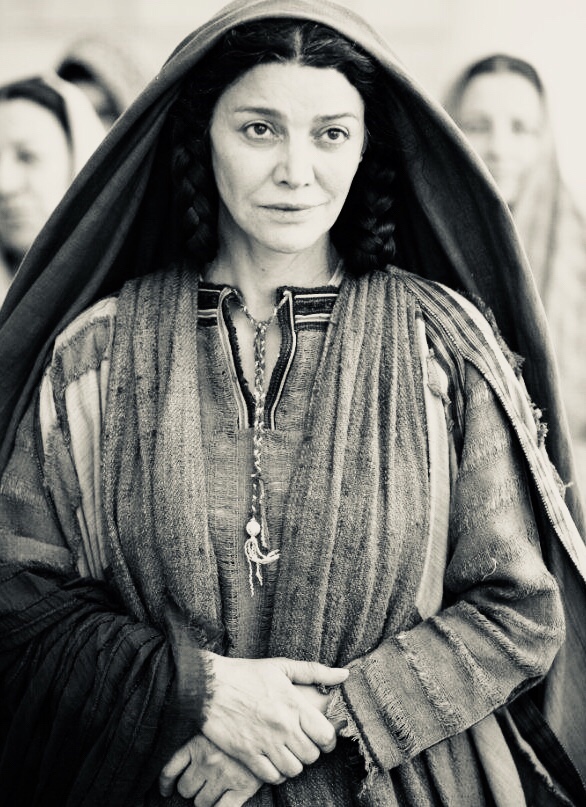 As both the daughter and wife of a priest (v. 5), she lived a righteous life, even though she carried a quiet sorrow because of her childlessness. Then a miracle occurred. Her husband Zacharias, who served in the temple at Jerusalem, was the first person in four hundred years to receive a direct word from God that is recorded in Scripture. While he was burning incense, an angel appeared to announce that his wife Elizabeth would have a child who would be named John (v. 13).

Elizabeth was the first to recognize Mary of Nazareth as the mother of the Messiah. When Mary came to visit during Elizabeth’s sixth month of pregnancy, John leaped inside Elizabeth’s womb when Mary spoke (v. 41). Elizabeth understood immediately the imminence of the Messiah’s birth. What a joyful time the two expectant mothers must have had as the godly Elizabeth shared hospitality and wise advice with her young cousin. Her interaction with the young Mary clearly distinguishes Elizabeth as an outstanding mentor (see Titus 2:3–5).

Mary left after three months, but Elizabeth’s joy continued with the birth of her own child (see Lk 1:14,24–25). Not only did Elizabeth miraculously conceive a child in her old age, but also God once again came to his people in fulfillment of centuries of eager anticipation. John the Baptist became a powerful preacher of the message of repentance and the forerunner who introduced the Messiah. Jesus said that no one was greater than this son of Elizabeth (Mt 11:11).

Elizabeth could have faced her old age with a sense of failure and waning faith, but her vibrancy of spirit serves as a reminder that God watches over every woman with loving care. Elizabeth trusted and God rewarded her. She shared herself liberally with Mary, and undoubtedly she trained her son in the Lord while she lived out her faith before him.

View all posts by sheslauging